Film developer solution works and exhausts quicker in bright areas than in dark areas. Agitation tempers the effects of this phenomenon by controlling the flow of fresh developer (replenisher) into the bath. Lower replenisher rates (lower agitation periods) allows active developer to remain longer in dark areas where the least sensitized salt crystals require the most time to fully develop. A single agitation period in the middle of the develop cycle has the exhausted developer resting undisturbed in the highlights (acting as a buffer from further developing), while allowing active developer to continue building density in the shadows. By giving the developer more time to work in the shadows, it brings out more details than otherwise would be possible through multiple agitations.

Each agitation period in a develop cycle dispenses some fresh developer. With fewer bright areas remaining undeveloped, and denying dark areas the time to fully develop, developer solution depletes at a slower rate over the develop cycle. Manually reducing replenisher allows existing active developer time to work in dark areas, while it acts as a restrainer in developed bright areas. However, combined with very little or no agitation, manually reducing replenisher has the effect of lowering developer concentrate, limiting its ability to expose salt crystals in both light and dark areas.

There are several ways to compensate for over-developed highlights, increased contrast, and density build up from higher agitation periods. Soup’s developer concentration dilution, silver halide sensitivity reduction, and a pull process all yield lower densities. To fully boost shadow details, set agitation to lowest and reduce replenisher level. This tempers overall contrast, and provides the expected grains correlation with push processing (where many of the formally under-exposed grains in the shadows become developable and convert to silver).

Used in combination, each lab process (Silver halide sensitivity, Pull | Push, Developer, Agitation, Replenisher, Spectra, Diffusion) contributes to different outcomes. As the replenisher is calibrated with each agitation period, there is no loss of film speed when the replenisher remains at its default setting.

Bleach bypass typically works best in low-contrast and highly saturated scenes. Unexposed salt crystals are still light-sensitive and need to be neutralized, whereas metallic silver is already desensitized. Fixing agents in a bleach bath dissolve unexposed and undeveloped silver halide crystals from the layers. Reducing or skipping this bath retains some or all the silver. And just like developer solution, given enough time, the fixer will attack and dissolve all metallic silver. Any retained silver through bleach bypass increases the contrast and grain, while fewer remaining dyes render a restricted color palette of lower saturation. There can be a significant reduction in dynamic range, making it difficult to recover details in the shadows. There can be color shifts, usually towards cyan, and maroons and blues tend towards black.

Soup’s Highlights, Midtones, and Shadows were used to render this image. Resolve CST ARRI LogC to sRGB out. 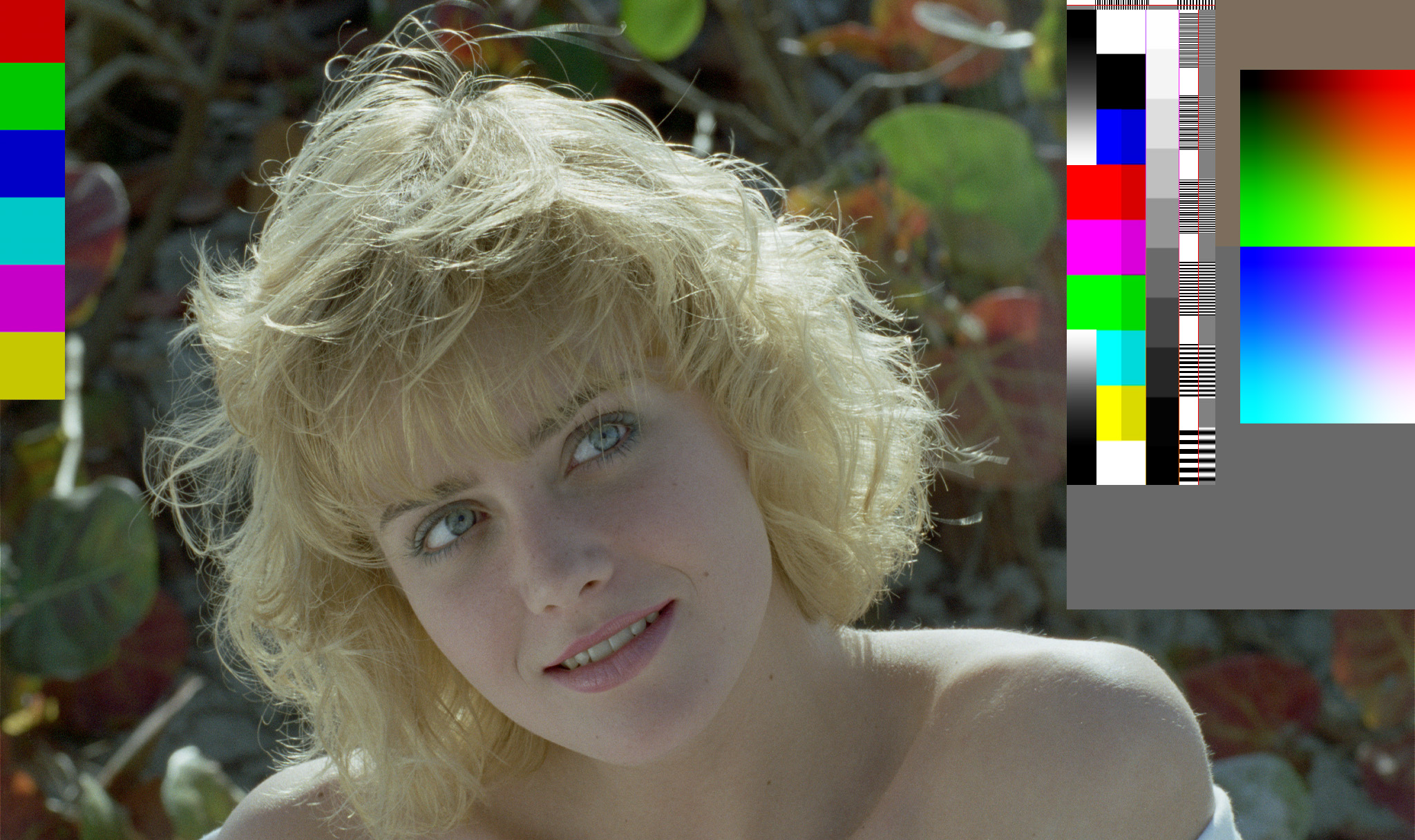 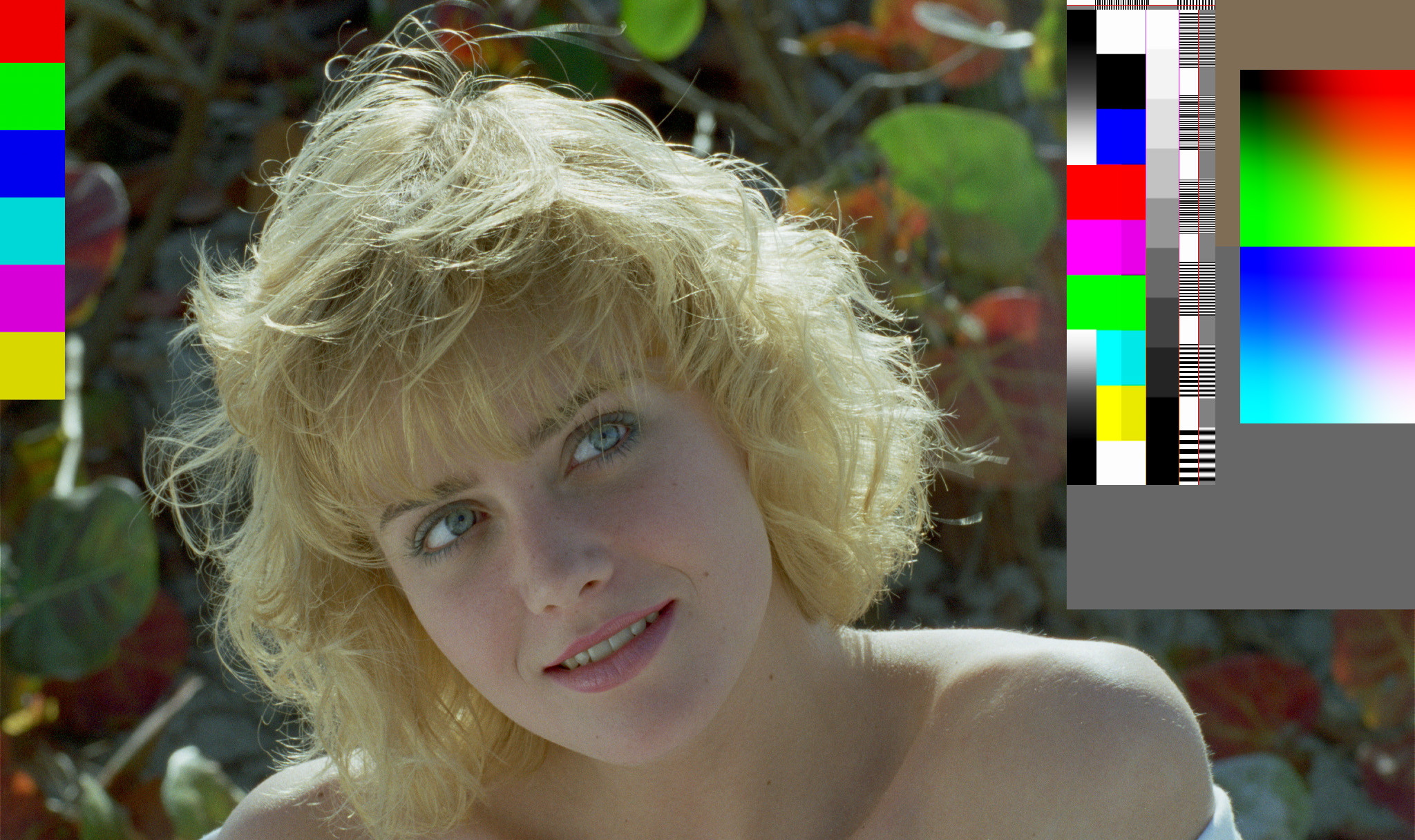 Soup’s Highlights, Midtones, and Shadows were used to render this image. Resolve Cineon Film Log to sRGB out.

Reverator’ Soup works in over 45 Camera and workspace gamuts, including ACES and DaVinci Color Managed. For best outcomes, Reverator’s Log, Gamma, Hybrid Log-Gamma, and Linear processing is 100 % LUT-free. At 32-bit GPU floats per channel, Log clips can be processed in Linear, and Linear clips processed in Log.